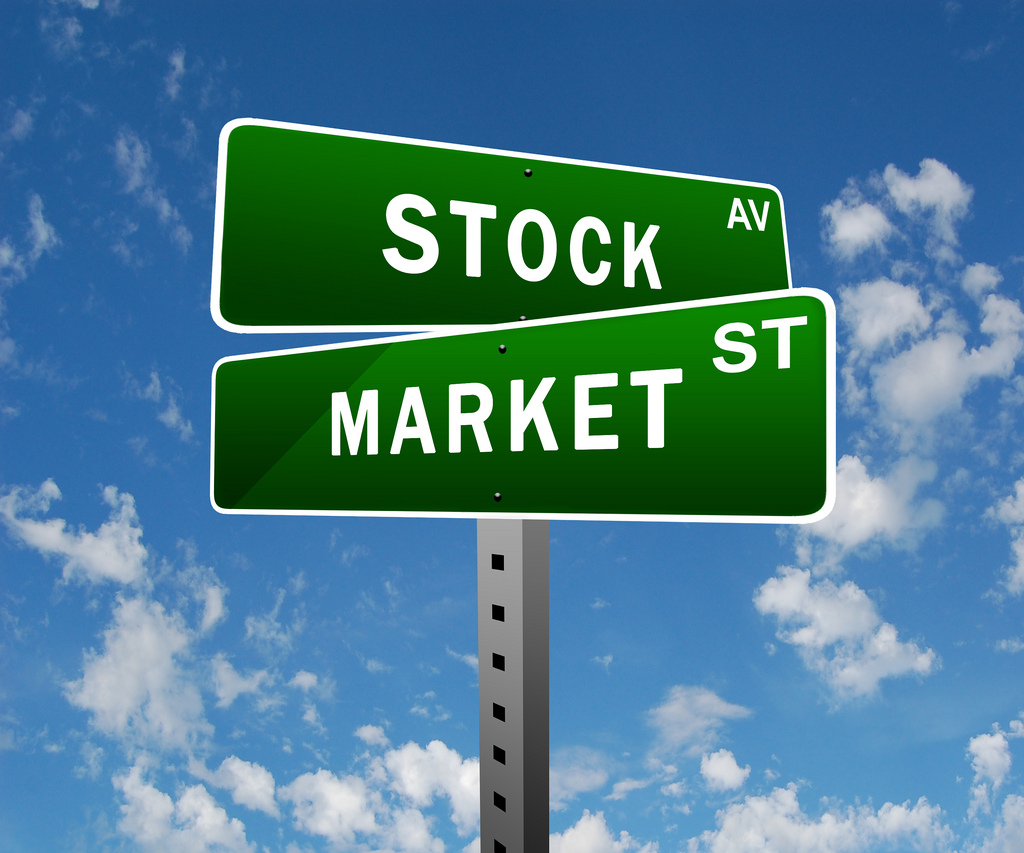 Looking forward, the median forecast of Wall Street strategists for 2015 S&P 500 earnings and the closing price of the S&P 500 are $126 and 2,213 respectively according to Business Insider. This equates to a median forecasted P/E of 17.6 for 2015, which interestingly is the same level where it is expected to be at the end of 2014. Hence, valuations are not currently anticipated to become richer, or cheaper, over the course of the New Year and are arguably reasonable from a historical perspective.